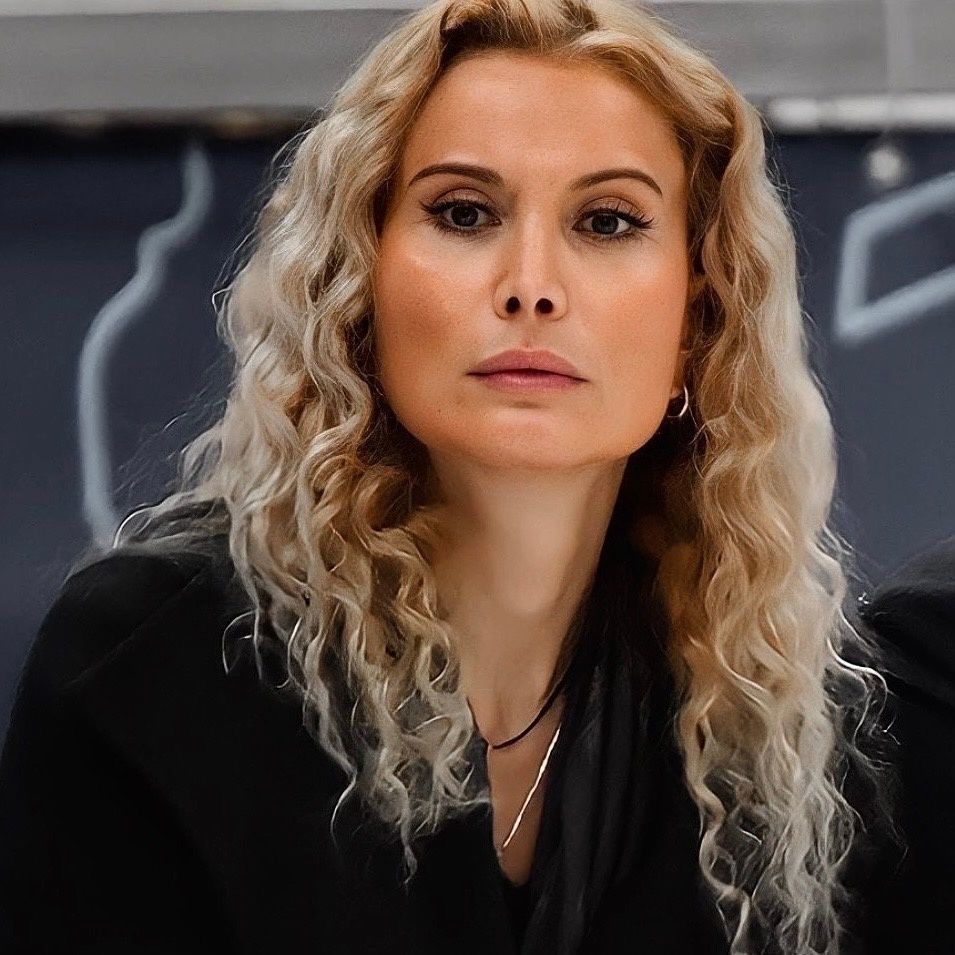 Eteri Tutberidze harshly criticized the American journalist Dave Liz because of the words about the alleged transition of her daughter Diana Davis, along with partner Gleb Smolkin, to the US figure skating team. According to the coach, the employee of The Skating Lesson “has no conscience or honor.”

Dave, you are so full of shit. You have no conscience, no honor. You don’t respect others, because haven’t achieved anything yourself. Your statements humiliate the people around you. Shame on you. – Tutberidze wrote in the comments under one of The Skating Lesson’s posts on Instagram.

The fact that Davis and Smolkin will be reviewed by the US Figure Skating Federation, Liz wrote on Twitter on June 29.

The skaters denied this information, noting that they still remain members of the Russian national team and are waiting for the test skates of the team. They will take place in September in Moscow.