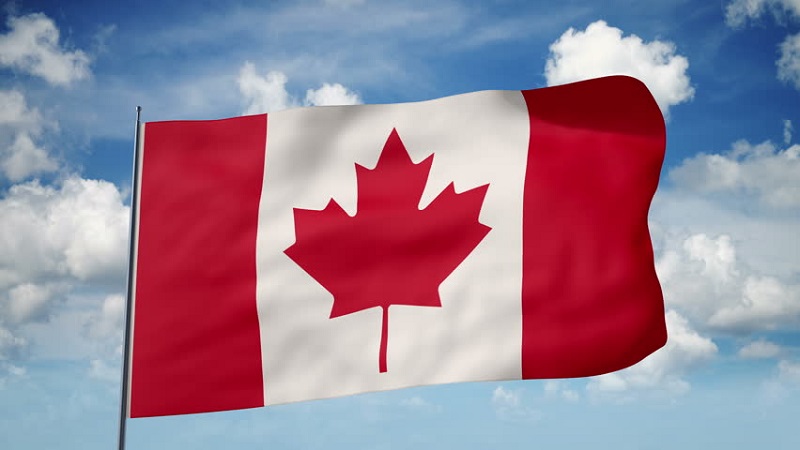 In mid-May, it became known that Zabiyako was resuming his career and plans to play for the Canadian national team in tandem with Daleman.

The Skate Ontario will take place in Mississauga from August 18-21. 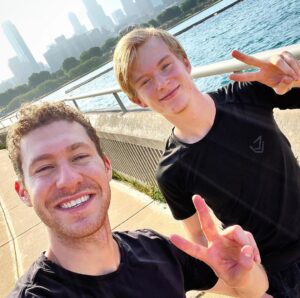