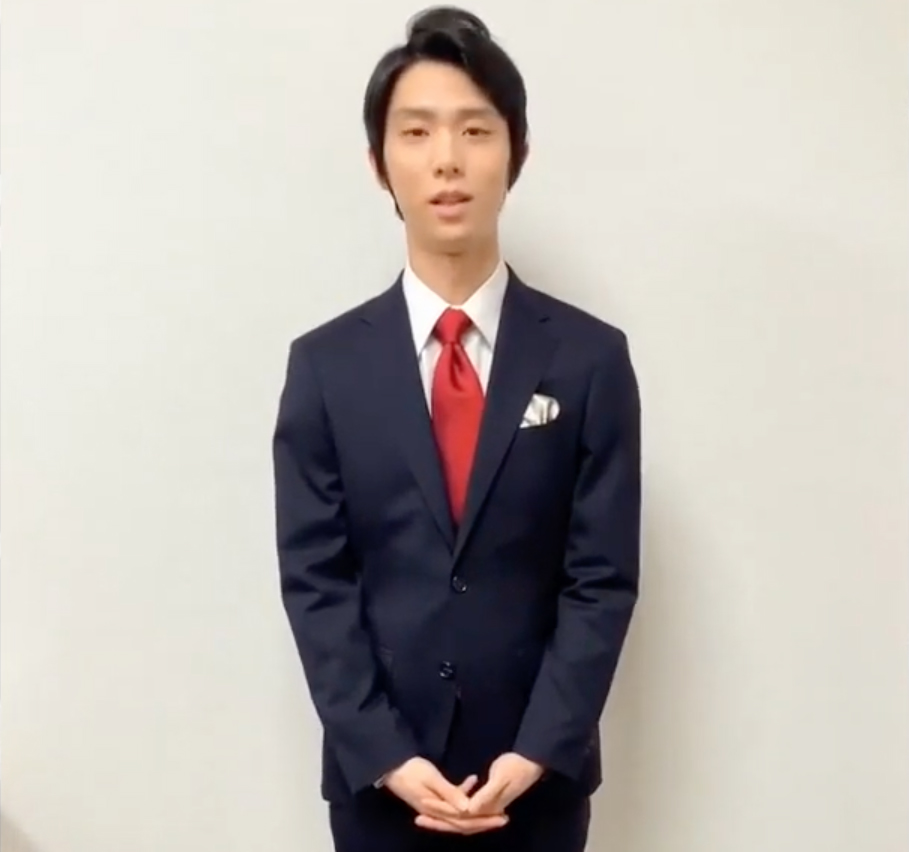 Despite the fact that Yuzuru Hanyu ended his sports career, the interest in him from the fans did not decrease at all. It is especially pleasing that recently the skater has become closer to his fans. Last month, Yuzuru started his YouTube channel, and recently he has an official account on such popular social networks as Twitter and Instagram.

Today, for fans of the talent of Yuzuru Hanyu, the long-awaited news has appeared that fans dreamed of hearing a few years ago. The Olympic champion announced his own show called “Prologue”:
“I plan to tell my story about life and figure skating through my shows.

This is the first show I’ve done myself. It’s called the Prologue because I hope this ice show will be the prologue to the story I’m about to tell you.”

The show is scheduled for November 4 and 5 in Yokohama and December 2 and 3 in Hachinoha.

There is no doubt about the popularity and increased demand for tickets for this ice show, because everything that Yuzuru Hanyu undertakes is a resounding success. Something truly unique awaits us, something that the world of figure skating has not seen before.

First, Yuzuru Hanyu himself acted as the director of his show. Surely, during a long sports career, he has accumulated a lot of ideas that I want to share. Yuzu is a great talent and a perfectionist, each of his programs becomes a masterpiece, so it’s unlikely that the figure skater’s bar has dropped lower for the whole show. Surely he thought of everything to the smallest detail and until the last day he will improve every minute of the planned show.

Secondly, only its creator, Yuzuru Hanyu, is declared among the participants. Usually ice shows differ only in formats. Somewhere skaters show ice performances, somewhere they perform separate demonstration numbers, sometimes there are joint exits on the ice, sometimes singers, dancers and acrobats are invited to the show. But in any case, many figure skating stars are involved in each such show.

Is Yuzuru Hanyu really going to be alone the whole time? It’s hard to believe, because being on the ice without the ability to take a breath is very difficult. Figure skating is an energy-intensive sport, here even after 4 minutes of skating, the skaters run out of steam, and they need rest.

Knowing how Yuzu always gives all his best at any performance, how merciless he is at times to himself, it becomes a little worrying about his health.

However, the phrase “This is the first show that I will host myself” clearly hints that Yuzuru Hanyu will be the main and only star of the Prologue. And who else to tell the story of Hanyu’s life, except for himself?
Probably, the singers and musicians with whom he collaborated earlier will help the skater. Perhaps a backup dancer will be involved. But whether Yuzuru will have time for a break is a big question.

Ticket prices range from 15,000 to 25,000 yen (that’s about $100 to $180). They say that all the hotels in Hachinoha are already occupied, there are no free rooms left. However, those who will not be able to attend the show should not be upset.

One of the organizers of the “Prologue” is TV Asahi, so there should be a broadcast. Maybe on a recording, maybe even live. Many fans are already praying for a paid stream.

We wish the great Yuzuru Hanyu good luck. Let everything go smoothly, exactly as he plans it, so that after the end of the show the skater feels complete satisfaction from the work done. There is no doubt that there will be a full house and the audience will be completely delighted. 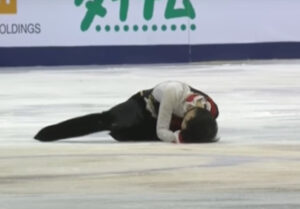 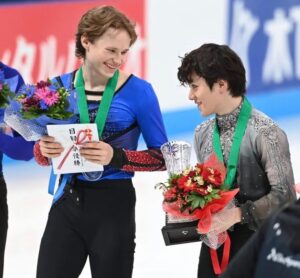 Next post Between technique and artistry, the ISU judges again chose artistry. Ilia Malinin will refuse the quad axel?