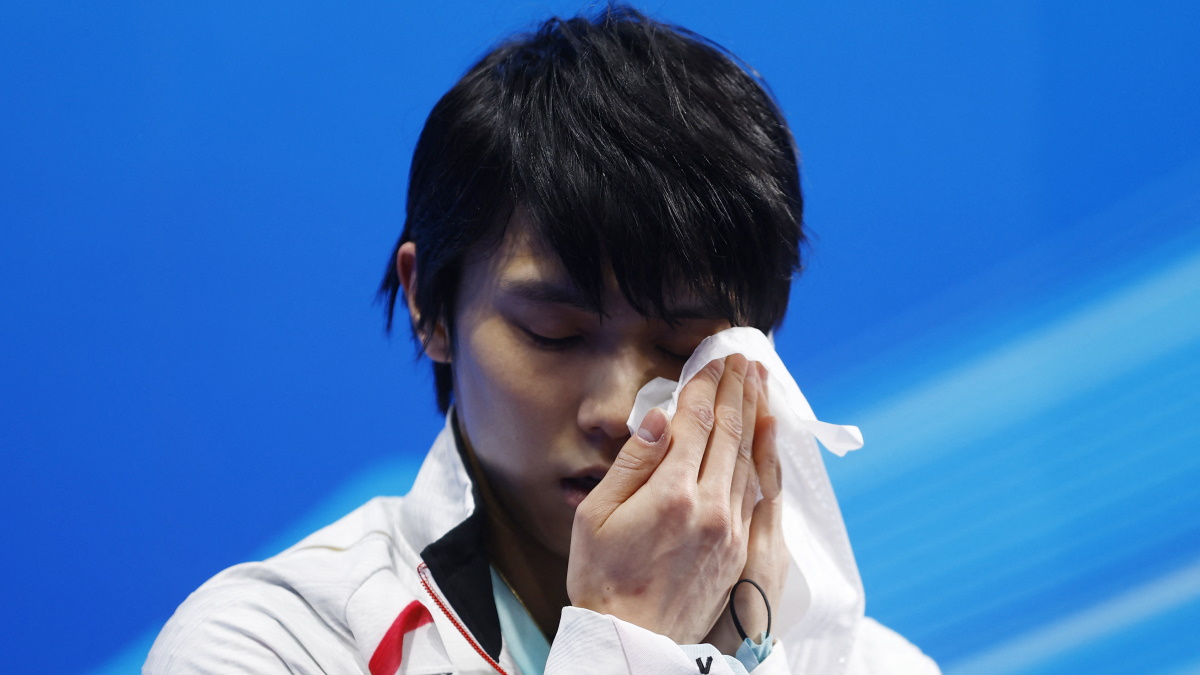 Two-time Olympic champion Yuzuru Hanyu seriously scared his fans around the world. The reason for this was the unexpected news that the skater was going to hold a press conference and announce some important decision there. The event is scheduled for 5 p.m. on July 19 in Tokyo, according to Hanyu’s management company, the Sirius team:

“We are pleased to announce that Yuzuru Hanyu, who is managed by our company, will hold a press conference, using it as an opportunity to express his resolve,” the statement said.

According to several interlocutors, Hanyu made a decision regarding his future career. And, of course, the first version among the millions of fans of the eminent skater that comes to mind is the announcement of his retirement. Moreover, the announcement is planned to be made just before the appearance of the distribution lists for the stages of the Grand Prix from the International Skating Union ISU.

At the same time, not so long ago, the following encouraging comment was posted on the website of the Japanese Federation in the profile of Yuzuru Hanyu on behalf of the athlete:

“Thank you from the bottom of my heart for your continued support. This season I will continue to strive for the top”

Fans interpreted it as a positive answer to the question of continuing a sports career. Since Hanyu promised to strive for new heights next season, it means that he is seriously determined to still compete for the quad Axel, which he intends to land.

Could something have changed drastically in such a short period of time? On the one hand, nothing can be ruled out. Life is unpredictable and things don’t always go according to plan. Therefore, no matter how much we all would like it, but at the upcoming press conference, those very terrible words about ending a career can be voiced.

On the other hand, there is still reason for optimism. If Yuzuru really planned to end it, he would probably have given more evasive answers in interviews.

At the Beijing Olympics, Hanyu was the first in history to perform a quadruple axel in competition, so that the judges of the International Skating Union (ISU) counted it as a quadruple axel. The skater could say that he is proud of this achievement and happy that other athletes have also begun to study the most difficult element.

But instead, during the tour of the Fantasy on Ice show, Yuzuru Hanyu once again emphasized that he dreams of landing a quadruple axel in front of everyone at all costs.

The profile on the Japan Federation website could also have been left with a more neutral message instead of announcing the desire to reach new heights.

One can also recall Hanyu’s individual press conference, organized in Beijing on February 14 after the completion of the men’s singles competition. Then the news about the special press conference of the Japanese caused a huge stir among fans of figure skating and media publications from around the world. Everyone was sure that the skater would announce the end of his sports career. However, nothing of the sort happened in Beijing.

Perhaps, this time too, the fans wind themselves up in vain and are afraid of the upcoming press conference. In reality, things may not be what they seem.

Japanese fans in the comments under the news also drew attention to the wording. The message says that the skater will express his determination. Don’t you think that an expression of determination can hardly appear at the end of a career? The determination to keep fighting sounds much better and more appropriate in this context.

At the end of the news about the press conference, the phrase is also written: “Yuzuru Hanyu is the only one who can speak out about his decision. It will be interesting to see what a bold statement comes from a man who has also created many text entries about his new challenge.”

Agree, it looks more like an encouraging intrigue, and not about preparing the public for sad news?
It is also curious that the press conference is reported not by the Japan Figure Skating Federation, but by a company dealing with legal affairs directly to Yuzuru.

And what do you think, what important statement will sound from the lips of Hanyu? Share your version in the comments 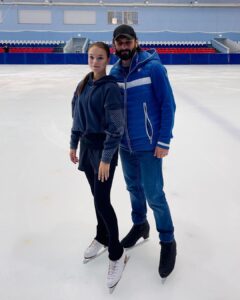 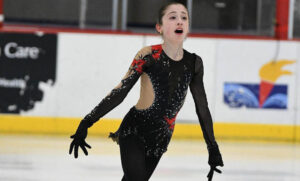 Next post Mia Kalin is the new hope of the USA in figure skating.