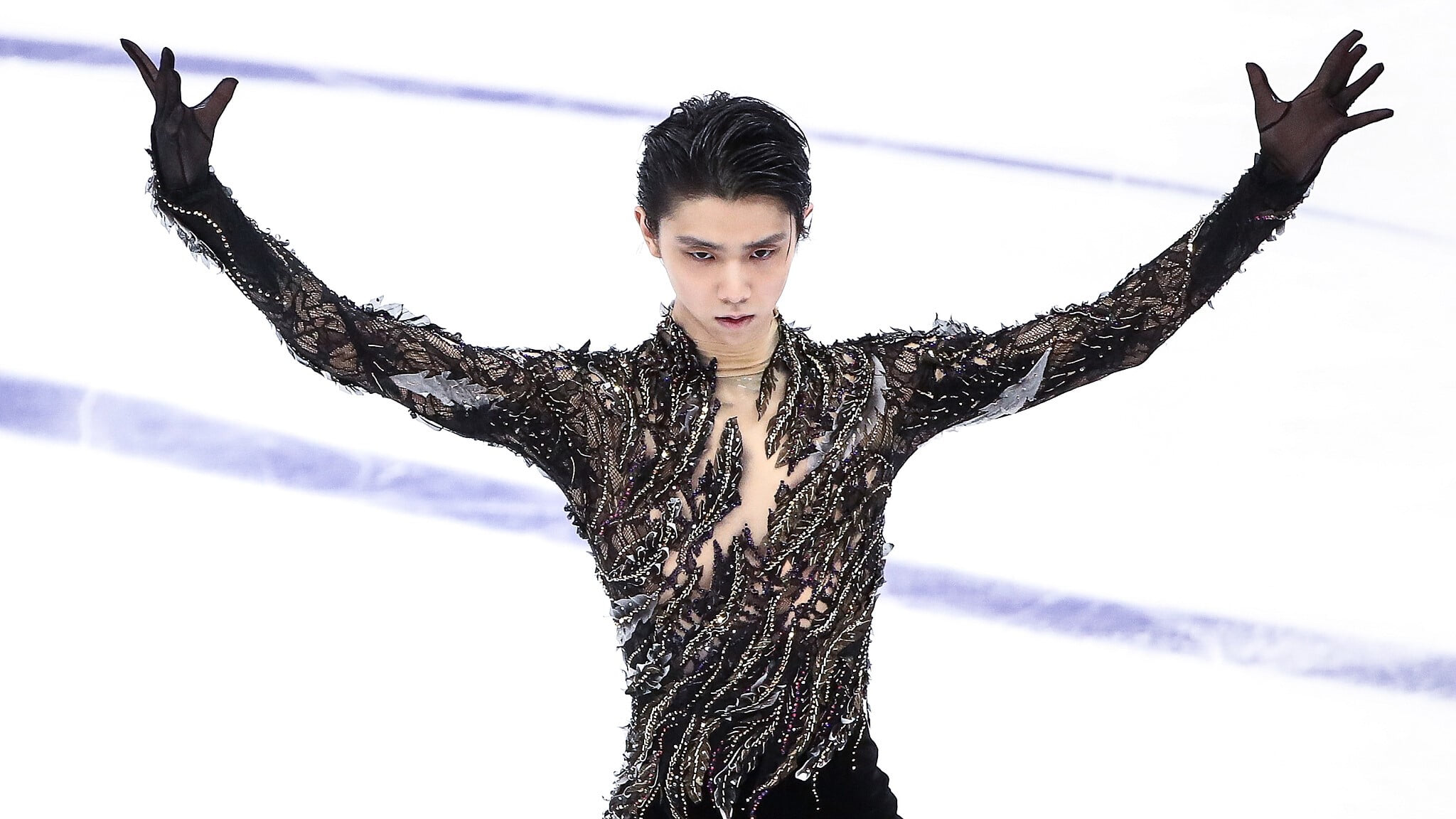 Unfortunately, at the last press conference, Hanyu voiced what many of us were most afraid to hear. It’s hard to let go of your favorite athlete, whose skating has made you happier for many years. There is a feeling of devastation and sadness inside, although if you discard all selfishness, you understand that it will be better for Yuzuru. As the skater himself said, ending an amateur career and becoming a professional is not a point, but a comma. His story is not over yet.

No matter how sad it is to realize that we won’t see him again at the competitions, I don’t want the farewell of the skater to resemble a funeral and drive me into depression. More positive thinking, friends!

The most important thing is that Hanyu does not say goodbye to figure skating for good. He will continue to work on himself, improve in various aspects. He no longer wants to limit his figure skating to competitive boundaries, because in his understanding, figure skating is something more.

We are used to thinking that the end of a career is a kind of retirement, the end and, to some extent, degradation, since the peak of opportunities is already behind us. But Yuzuru Hanyu is not one of those people who can be adjusted to generally accepted standards, he is exceptional in everything.

In the interview, Yuzu specifically chose the term “professional athlete” rather than “professional skater”. Thus, he emphasized that he was going to develop his skills as an athlete. His words about the quadruple axel were not empty. He is still determined to work on mastering this element and still dreams of landing it in front of everyone. It’s just that it won’t be on competitive ice, but probably at some kind of show (I hope there will be good lighting at this point).

Hanyu emphasized that he has not become a professional who no longer needs difficult jumps. And the past Japanese shows are a clear proof of this. There, the skater performed elements of ultra-si and surprised with an excellent sports uniform for the off-season. All this, in fact, confused the fans – we decided that this was a hint to continue our career, forgetting about what a perfectionist Yuzu was.

Yuzuru hasn’t revealed all of his plans for the future yet, but he feels like he now has new ways to show off his skating and has new ideas in his head that viewers will love.

It seems that Hanyu made the decision to leave big sport in the first place because he feels constrained by the rules of the ISU. Someone might say that Yuzuru simply stopped being competitive and, sensing this, decided to quit. But one can hardly agree with such an interpretation. Considering Hanyu’s fitness on Fantasy on Ice, it was no exaggeration to say that if he wanted to, he could qualify for gold medals in various tournaments next season, including the World Championships.

Yuzu always thought more broadly. For so many years devoted to figure skating, his own idea of ​​\u200b\u200bhow ideal figure skating should be formed in his head. And to achieve perfection, it is not necessary to take part in competitions. Perhaps, on the contrary, for this you need to step aside from the usual rules in order to feel complete freedom.

In an interview, Yuzuru also drew attention to the fact that he received the highest marks for the components in 2015, and although his skating skills have improved since then, this was not reflected in the second mark. On the contrary, its components gradually decreased.

In fact, this is a separate problem of refereeing, which I do not want to raise here now. But it is unlikely that resentment speaks in Hanyu. Rather, it is an understanding and realization that figure skating is not limited to the judges’ evaluations at competitions. Performing on a show where the audience expressed more appreciation makes him happier than winning competitions.

I would also like to express special gratitude to Khan for the courage shown to announce his decision like this, in front of the whole world. It is always difficult to make such statements. Many skaters try to delay this moment as long as possible, leaving themselves a chance to return, even if they realize that this is unlikely to happen.

If you watched Yuzuru’s press conference, you probably noticed that he was also overwhelmed with emotions at that moment. Although he held on, it was clear how difficult it was for him to choose words, how tears welled up in his eyes.

Now the fans will not have unnecessary expectations, empty hopes and disputes about Hanyu’s participation in the competition. The past press conference completely dotted the i’s and gave answers to all possible questions.

Thanks to Yuzu for showing us what figure skating can be. Thank you for taking men’s single skating to a new level, for continuing to be an example for other athletes and people who are far from sports. We are happy if you are happy.

With all my heart I would like to wish this unique skater the achievement of new heights and success at a further stage of development. Ahead of us are many more grandiose events related to Yuzuru Hanyu. This is just the beginning. Health, inspiration, let everything conceived be sure to succeed! 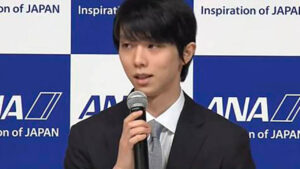 Previous post Yuzuru Hanyu’s press conference and announcement of his retirement.
Next post Orser turned to Yuzuru Hanyu, “Thank you very much for our incredible journey. Keep inspiring the world. Be yourself”