Sports couple Vanessa James and Eric Radford announced the end of their professional careers, according to the press service of the Canadian Figure Skating Federation.

James, playing for France, was the European champion and the bronze medalist of the World Championships, paired with Morgan Sipre.

The couple broke up after a criminal case was opened against Sipre due to suspicions of sexual harassment of a minor.

Since 2021, she has been competing for Canada in a pair with Olympic champion in the team and two-time world champion Radford, who skated in tandem with Megan Duhamel. 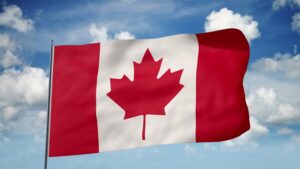 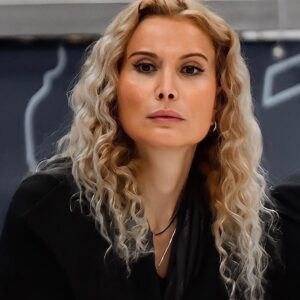 Next post “No conscience, no honor”: Tutberidze sharply responded to the words of Dave Liz.